Skip to main content
•
16 Apr 2020
Josefinas’ Book Club: Becoming
Michelle Obama represents, for women around the world, much more than a political position. 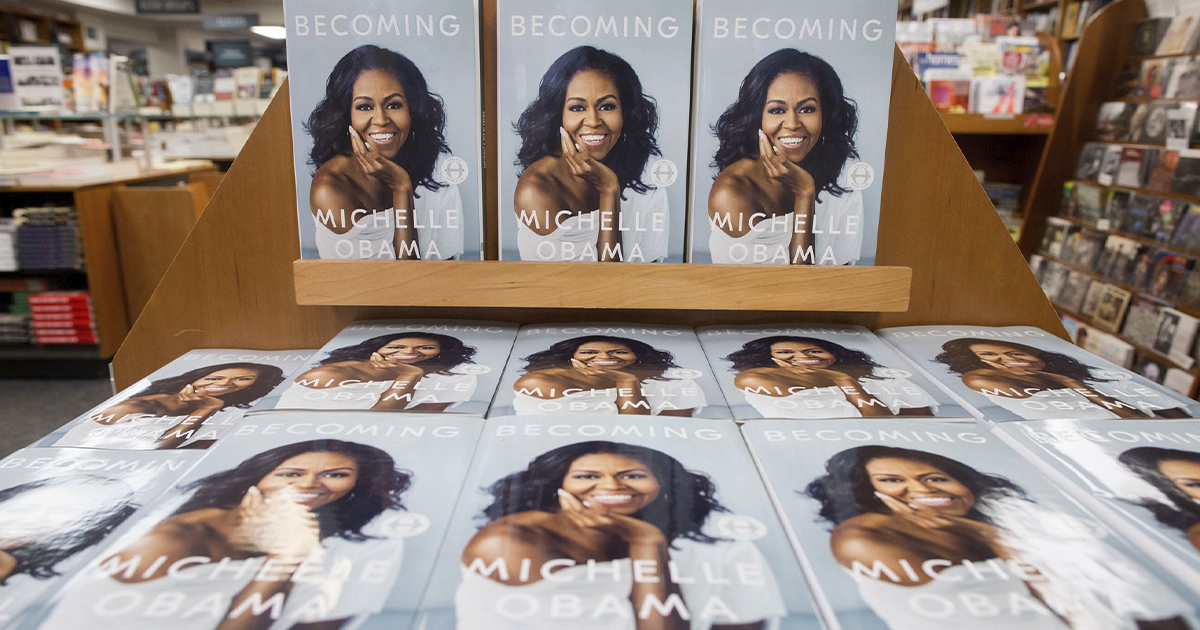 Michelle is a symbol of equality, freedom, strength, hope and feminism, and she continues to make us believe in the power of women.

After we created the Josefinas Michelle in her honor, we highlight her inspiring book - "Becoming" - in the Josefinas’ Book Club (#JosefinasBookClub). Spoiler alert: great reading! 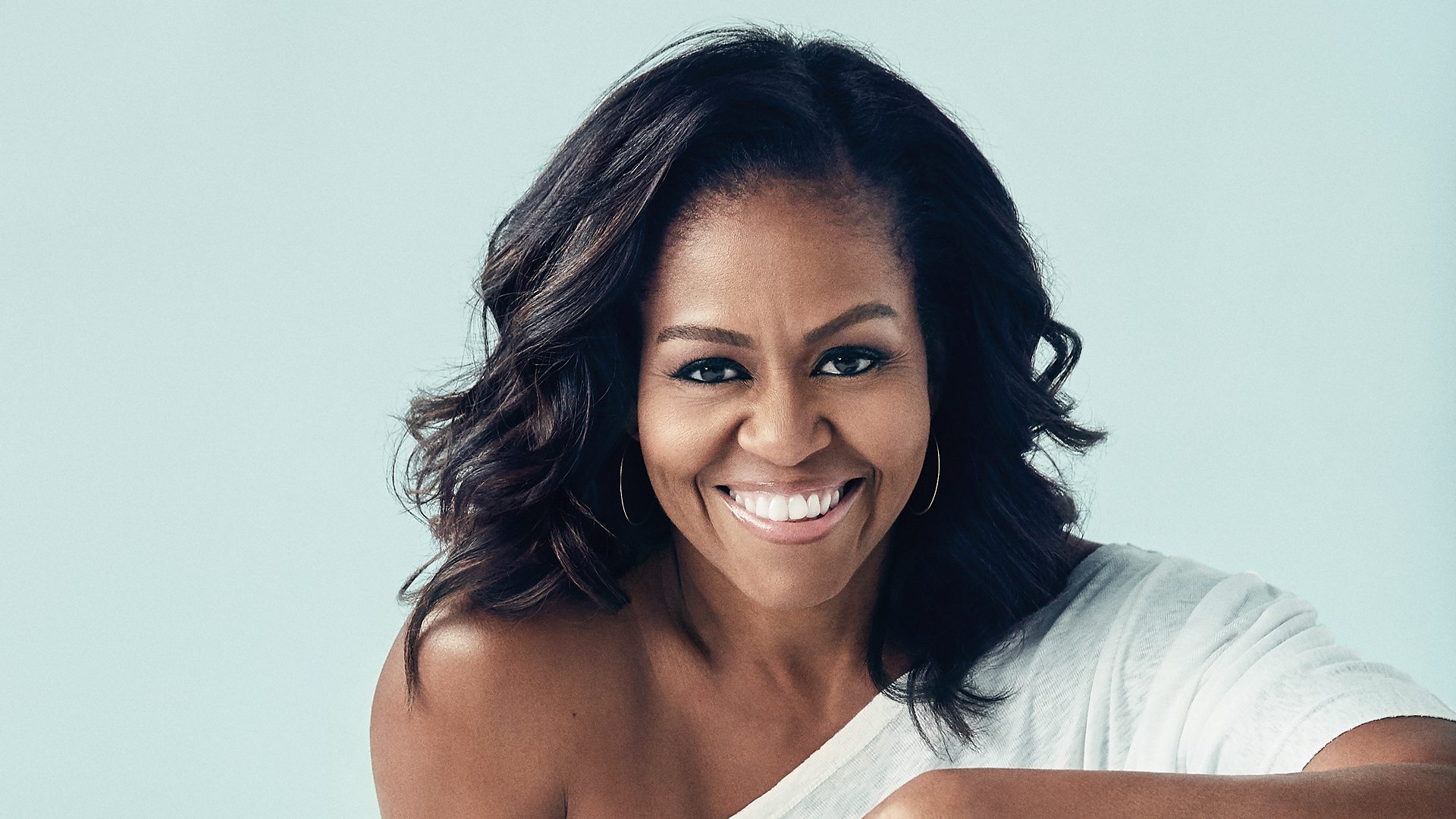 "Becoming" is more than just a biography - it couldn't be just a biography, considering its author, right? Michelle tells us her story in a very special way as if she were beside us with a cup of tea in her hand. And this reading leads us to reflect on our own life, presenting some teachings that we should never forget. 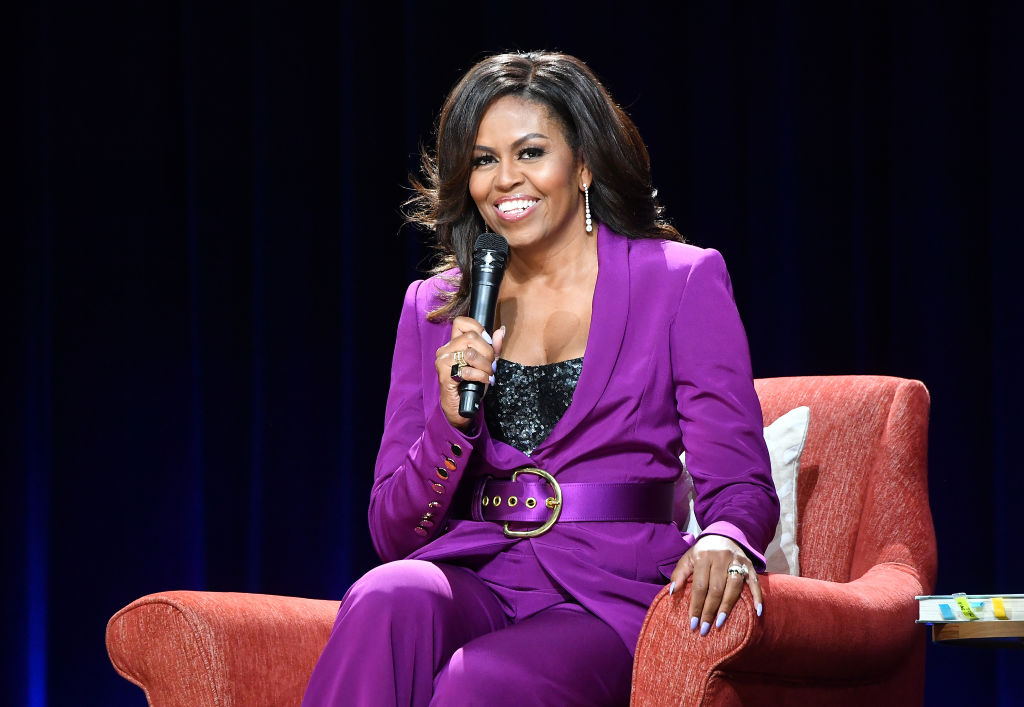 We should always fight for our dreams and for our happiness.

Michelle Obama has always been ambitious, but her teachers (still in high school) used to tell her that she dreamed too high and that Princeton University would never be an option for her. In "Becoming," Michelle reveals that she was discriminated because of her skin color, but that did not stop her from fighting for her dream and following in the footsteps of her older brother Craig, who also studied at Princeton.
Her college years were not easy, but Michelle Obama achieved her goal and graduated from Princeton University with a degree in Sociology, graduating in 1983. In 1988, she also graduated from Harvard University with a law degree. Determination is a good word to define Michelle, isn't it?

We are always learning. Always growing.

The book is called "Becoming", it implies an idea of continuity and Michelle Obama never tires of defending that continuous evolution. We're always learning. We're always growing. We are always in time to change, to do something new, to learn something different.
"For me, becoming isn't about arriving somewhere or achieving a certain aim. I see it instead as forward motion, a means of evolving, a way to reach continuously toward a better self. The journey doesn't end."

Everyone deserves respect - regardless of the positions they hold.

Some people forget this when they reach positions of power, but Michelle Obama shows us how important it is to stay grounded and empathetic to others. Whether she's a humble White House cook or the Queen of England, Michelle demonstrates that everyone must be treated equally and that the positions they hold don't define them.
Throughout the book, we realize that White House staff have become like family to the author, and that reminds us that everyone deserves the same respect - the status cannot speak louder than what makes us human.

It's normal to get nervous in new situations, the important thing is how we deal with those challenges.

In "Becoming", Michelle Obama mentions some funny situations and reveals how she felt anxious and nervous in some moments and new situations - meeting the Queen of England was one of them (who wouldn't be nervous?).
However, Michelle reminds us that it's not the situations that define us, nor even the nervousness we feel when we face these challenges throughout life. What defines us is the attitude we choose to have and the values we defend (even in new scenarios).

Being a mother or a woman does not define our professional abilities.

Mother, woman, and black. Michelle Obama has not had her life made easy in a world where patriarchy is still so present and "being a mother" seems to be an obstacle to achieve professional goals. However, Michelle has shown all women that they are capable of anything they want and that being a mother can be compatible with a successful career.
Did you know that Michelle accepted a position at Chicago Hospital when Malia was only four months old? Or that she was Barack Obama's mentor when he did his internship at a law firm? Yeah, Michelle shows us, once again, that being a woman is not the opposite of being smart or ambitious. 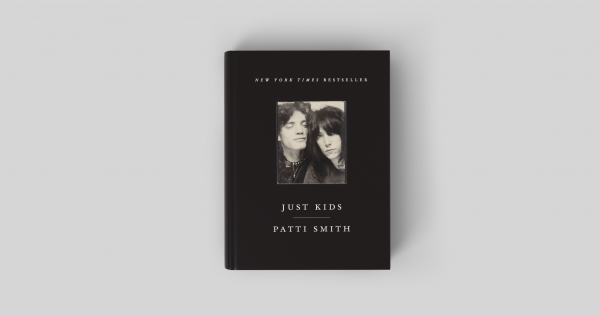 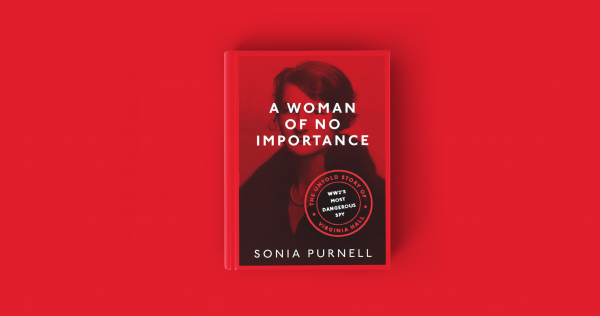 •
01 Jun 2021
Josefinas’ Book Club: A Woman of No Importance
A book that highlights the importance of responsibility, perseverance, resourcefulness, loyalty, our history, and respect for all human beings. 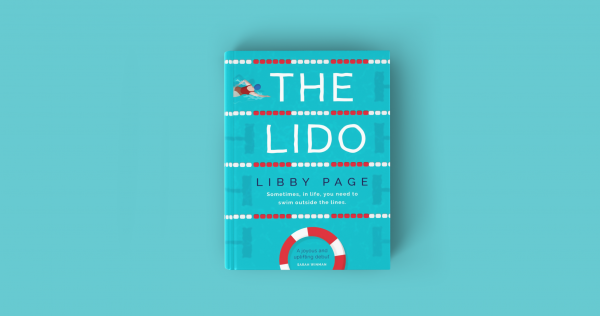 •
17 May 2021
Josefinas' Book Club: The Lido
We believe we are stronger together, when two women come together, wonderful things happen.