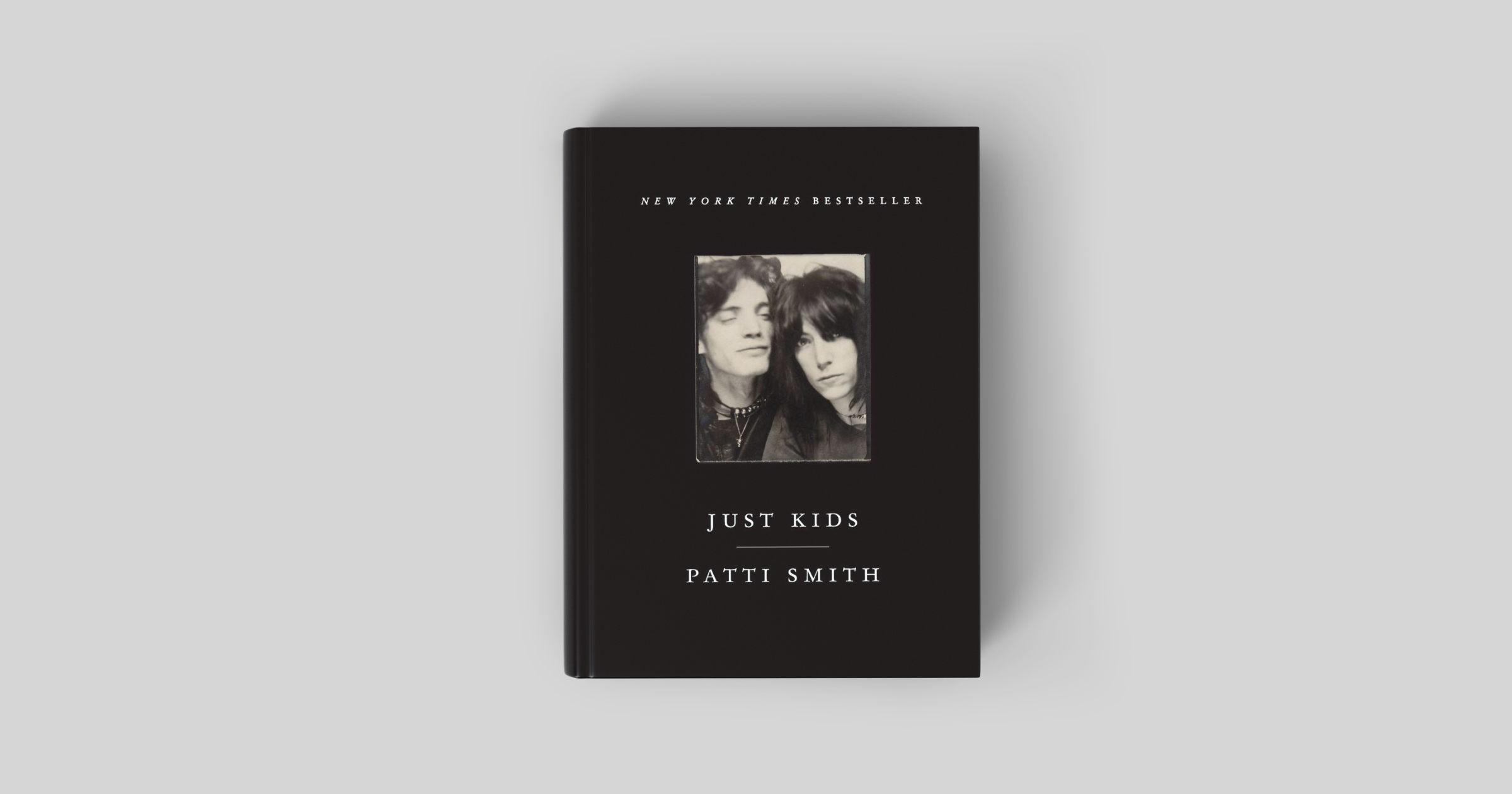 Widely known as a singer, poet and activist, Patti Smith arrived in New York in July 1967. She was full of bubbling imagination begging for beauty and magic and determined to pursue the path she had set for herself as an artist.

In the form of a memoir, in her book “Just Kids”, Patti Smith describes in detail the hippie-chic atmosphere of the New York art scene in the late sixties and early seventies.

Without ever dispersing, she tells us about the beginnings and progression of her career together with Robert Mapplethorp, with whom she had a love affair, and how the two supported each other, not only in the success of their artistic work, but also in their struggle for survival as extremely poor young people. 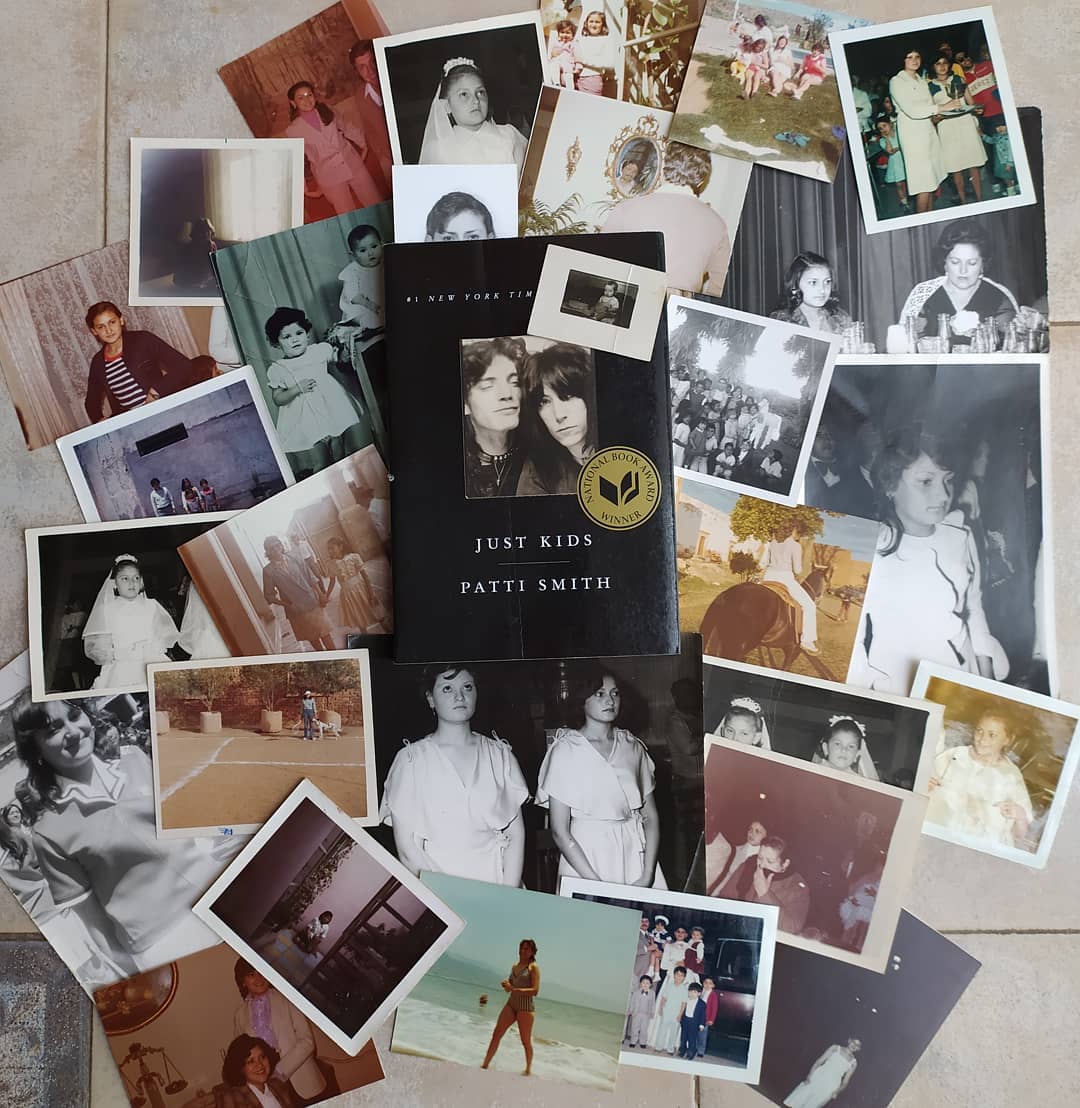 It is so interesting to note how she constructively focuses not only on the similarities, but also on the differences. If, on the one hand, she tried her best to be inspired by the people she met, out of love for her art, he suffered from the monetary concerns and was constantly looking for his “big break”. It is also very moving to recognize the special place that each one reserved for the other, even after the separation, which was not easy for either of them.

At times harsh but funny in tone, “Just Kids” offers a rhythmic read - and although it tells us about the past, it doesn't let us fall into the sadness of nostalgia. Instead, this is an inspiring story, as it shows us how we can overcome adversity and build our journey with the right amount of humility and gratitude for the simple things, so that each day we get closer to achieving our dreams.

Will you join us for this reading?

Share your opinions with us using #JosefinasBookClub on Instagram and join the Book Club groups on Telegram or WhatsApp to find out what other women think about this book (just send us a message to join the group). 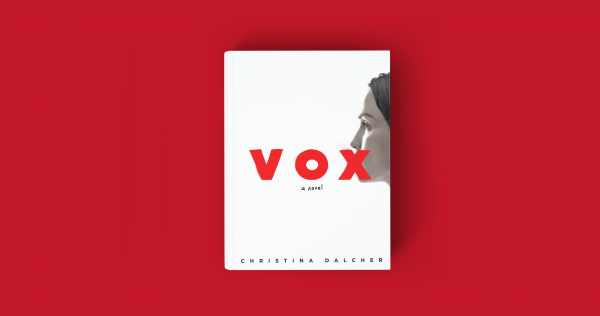 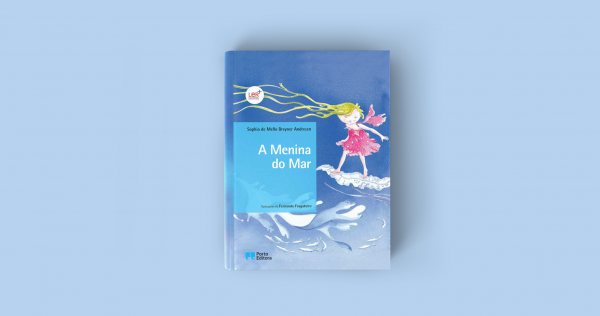 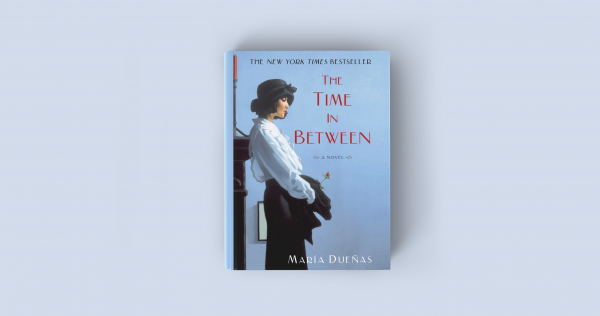