Skip to main content
•
07 Oct 2020
These are the new Josefinas... and they're not made for walking!
We couldn't fail to highlight Carolina Beatriz Ângelo, a woman who challenged the norms of society. 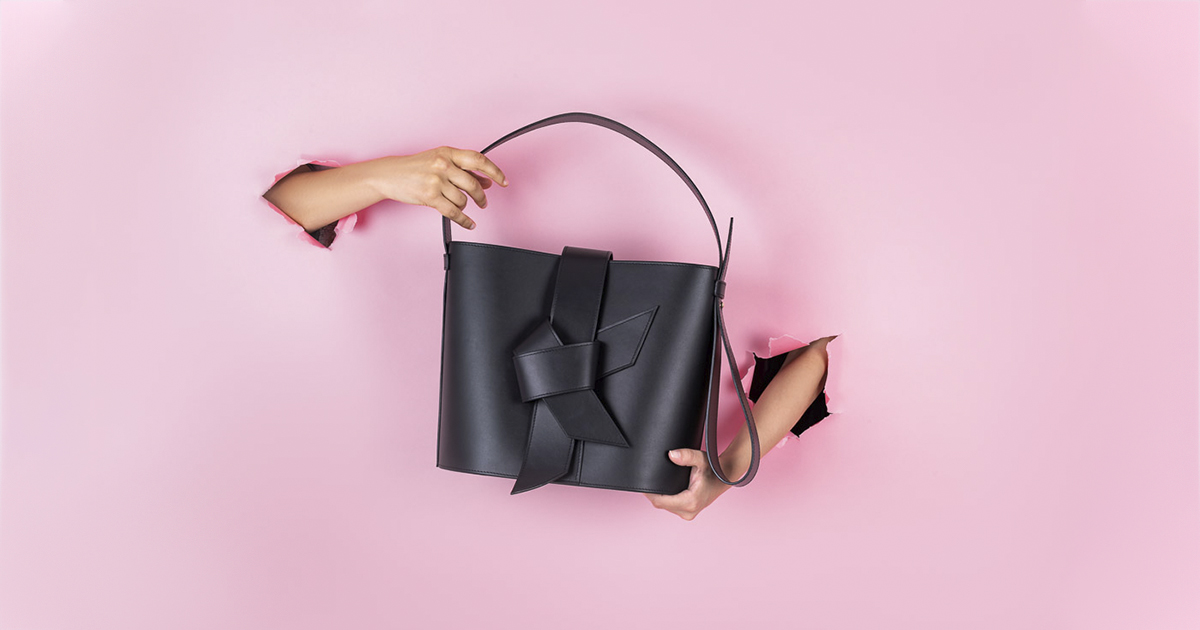 We believe that everything we create must have a meaning and, as Portuguese women, we couldn't fail to highlight Carolina Beatriz Ângelo, a woman who challenged the norms of a patriarchal society and who's considered one of the first voices of the Portuguese feminist movement.

In her honor, we present a bag in genuine leather, available in two sizes, handmade in Portugal especially for each order.

Carolina Beatriz Ângelo was one of the most emblematic figures of feminism in Portugal. She was part of the group of women who founded the Portuguese Republican Women's League, was involved in the foundation of the Portuguese Association of Feminist Propaganda, which she also directed, and designed the creation of a nursing school, in an effort to contribute to the emancipation of women.

Carolina was the first Portuguese woman to exercise the right to vote. The law stated that “all citizens over the age of 21, heads of household, who knew how to read and write” could have an active role in the political life of the country, and Carolina fulfilled all these requirements: at the age of 33 she was a widow and had a daughter under her care (which made her the head of household), and she was a doctor (which implied not only knowing how to read and write, but also having a higher education).

Invoking in court the right to be considered “head of family”, she fought for the female suffrage in the constituent elections and justice prevailed. Unfortunately, in order to prevent such an example from being repeated, the law was amended the following year, with the specification that only “male heads of household” could vote.

Nevertheless, Carolina deserves all the prominence — she was the voice of the gender equality movements and took the first step towards conquering women's suffrage in Portugal.

Strong and bold, the lace represents Carolina's courage, and the delicacy of the pink interior doesn't let us forget her feminine side. This woman defied the norms of a patriarchal society and opened doors to several future achievements. This is our way of honoring her.

A woman's power is the size of her ambition.

Meet the Carolina Collection at: josefinas.com/carolina 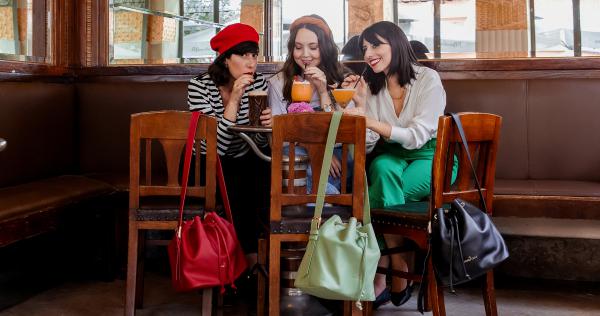 •
23 Sep 2021
Your everyday go-to bag: The Bucket Bag
In our latest collection, we celebrate the individuality of each woman and the savoir-faire of national artisans. 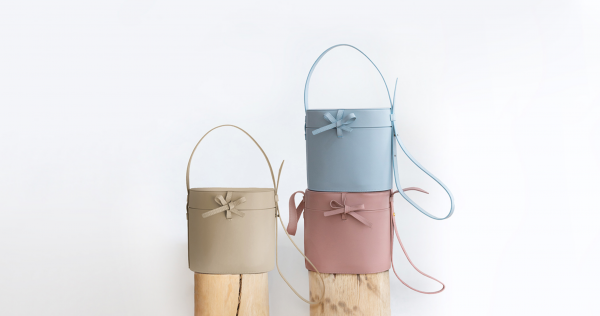 •
25 Aug 2021
The most desired color has come to the Power Lunch!
A new color in the lunch bag that makes meals away from home much more elegant. 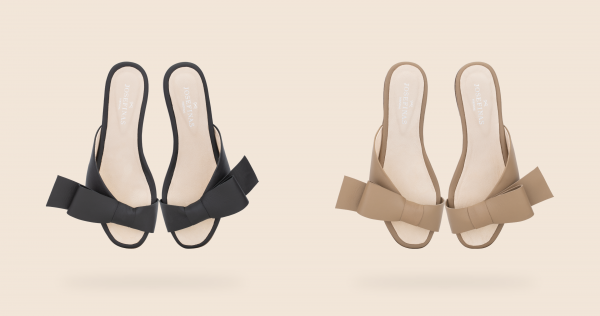