A tribute to the suffragist movement

We built a shoe as an homage to the suffragist movement.
For years, mainly in the 19th century but unfortunately still in our days, women weren't considered citizens and so they didn't have the basic right to vote. Women bravely fought for years for that basic right. They were locked up, mocked and even tortured.
The main colors of the movement were white, blue and green. Women had several symbols to use as tokens of the movement. The main one was a prison bar pin that we used as inspiration for creating the suffragette shoe.
We should never forget who fought for our rights and that we still have to do to the same for other women in other countries that still don’t have this basic right!

Don't forget the past

We must never forget the past if we wish to have a better future.

A WOMAN'S
PLACE IS
IN THE
RESISTANCE 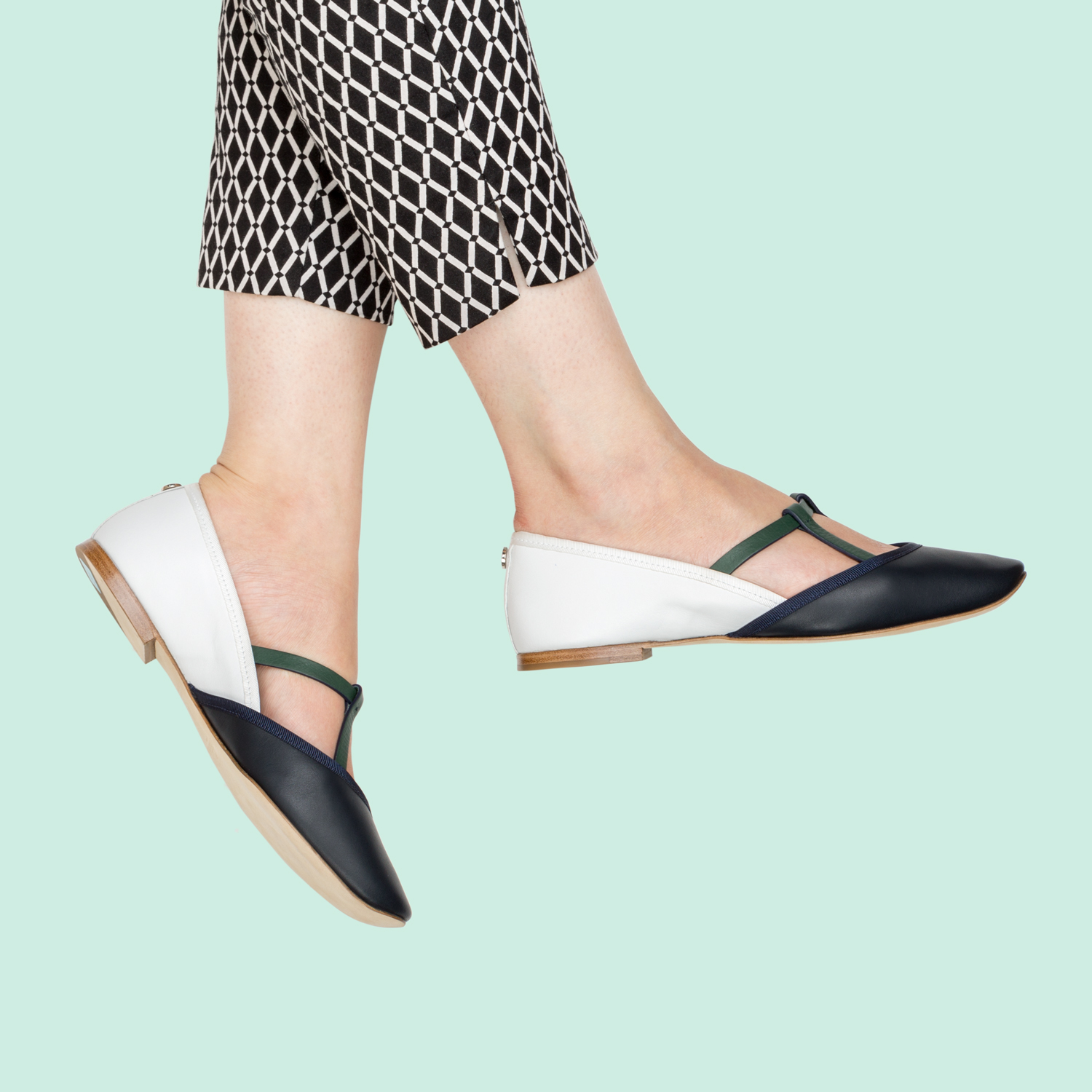 We will never stop fighting for our values!