Skip to main content
•
01 Jan 2022
Josefinas’ Book Club: Orlando
“Orlando” is undoubtedly one of the most interesting works by Virginia Woolf, amazing woman who lived and thought ahead of her time. 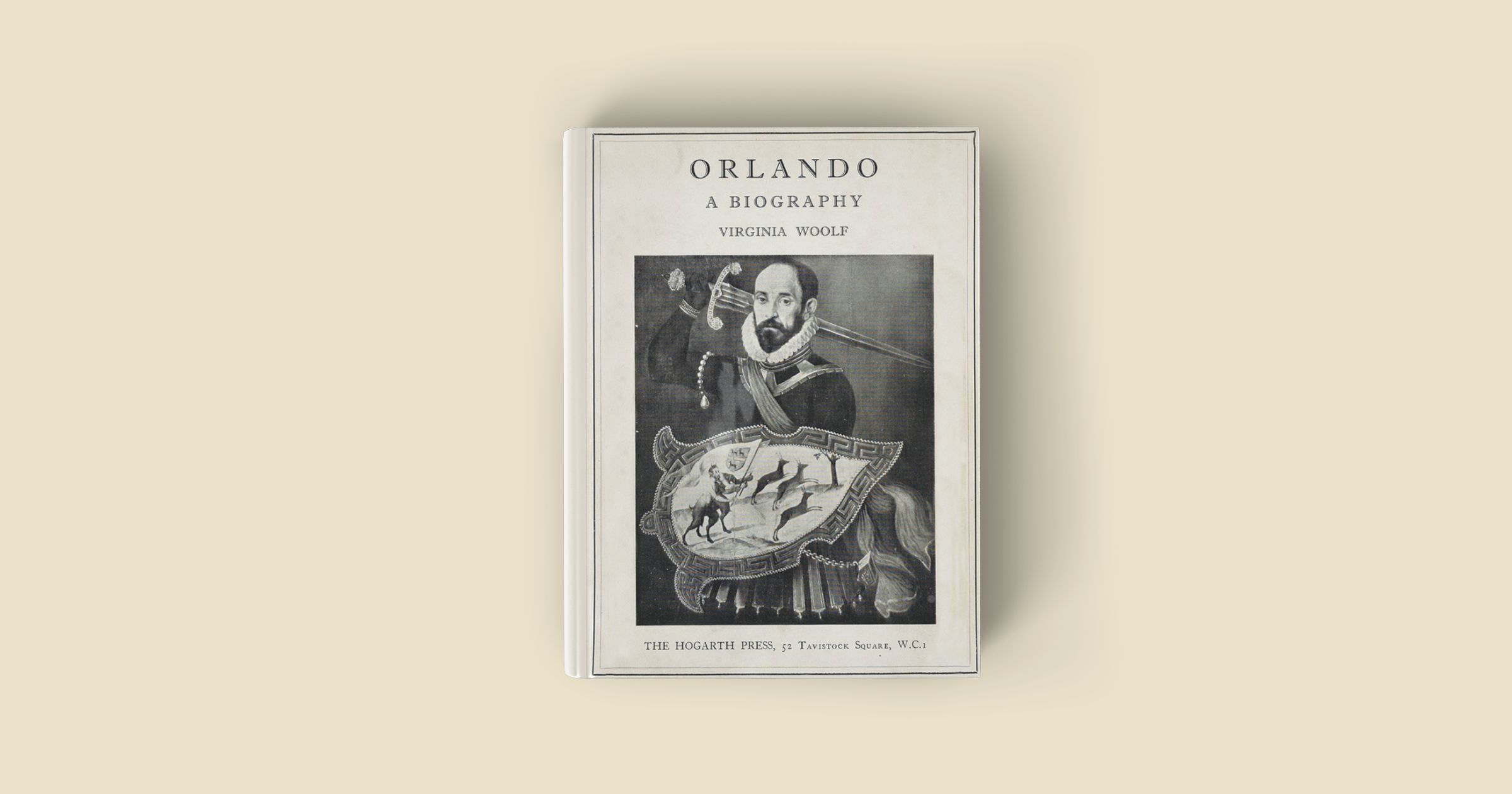 Virginia Woolf is an undeniable reference for many writers – and readers – of our days.

“Orlando” was first published 94 years ago, yet it’s unsettling to learn, as we read, that many social concerns described in the books remain the same. We’ll have to spoil you a bit in order to make our point – sorry in advance!

To sum it up, the story follows Orlando, the main character who was born a male nobleman during the reign of Elizabeth I, in England. Mysteriously, at about the age of 30, Orlando undergoes a change of sex, living on for over 300 years, without aging. “Orlando” is inspired by Virginia’s lover, Vita Sackville-West, a married woman with a turbulent life story which led Woolf to mock an entire society and its backward views - Vita and her husband both had affairs with members of the same sex, and Woolf draws inspiration from the couple’s inability to inherit Vita’s family home. Their relationship, Virginia and Vita’s, was hovered by jealousy, and, if you read carefully, you can trace these signs.

Be prepared to enter a world of questions as we lay out a few of the thoughts which we considered the most striking in this book – with hopes we can inspire you to read this unmissable work if you haven’t already. 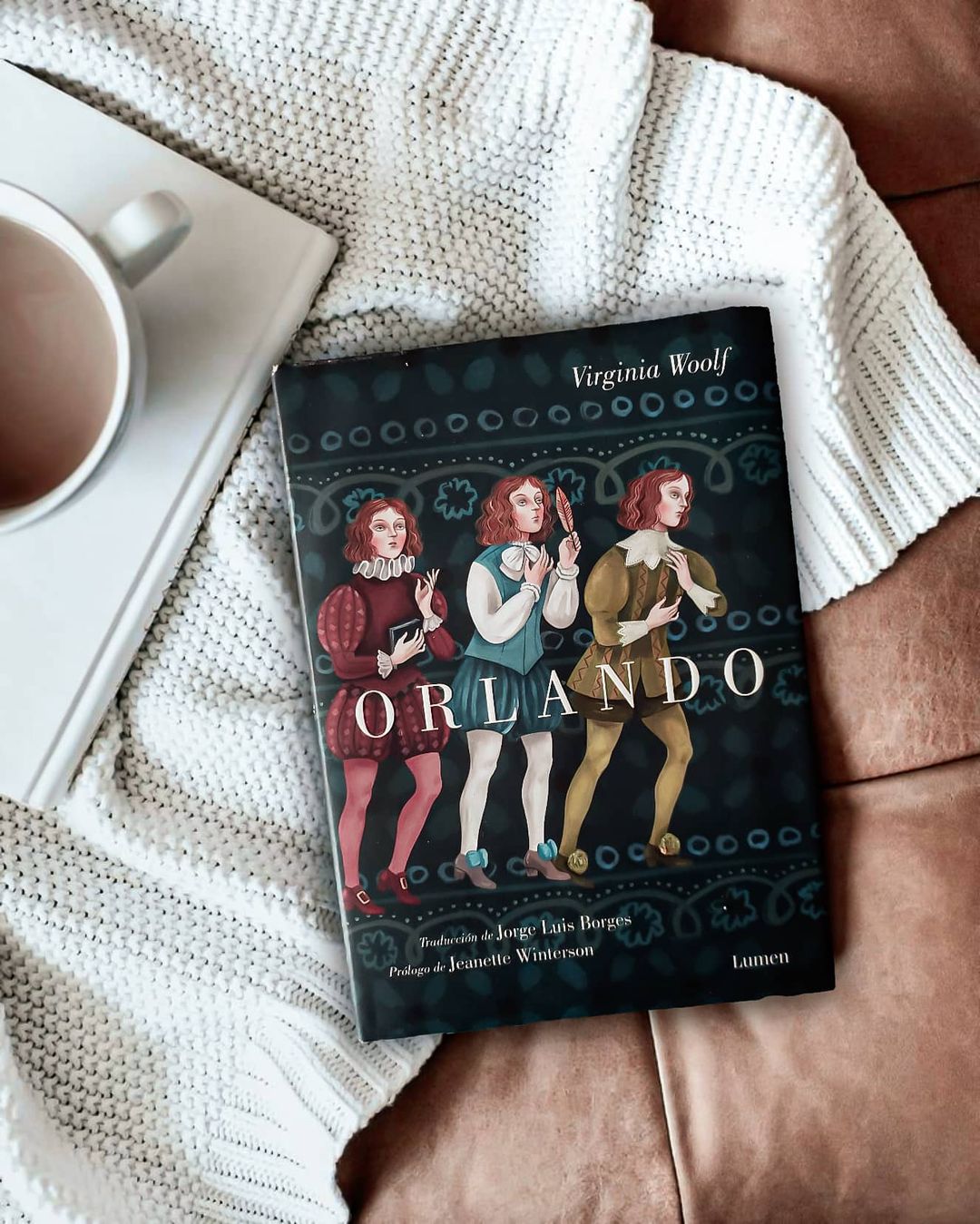 #01 Out with gender roles

How we wish gender roles were old news... Yet, that’s not the case. “Orlando” states it very clear: gender roles are unavoidable, and men and women are perceived different. As much as we try to fight against this reality – and we sure do in our days! – back then, the differences were even more prominent. Orlando itself lives it first-hand, and the character’s follow-up shows us that 300 years don’t really change this perspective... It’s been almost 100 years since Virginia Woolf stated out the obvious to us, and yet we, as a society, still refuse to place men and women on the same level: people.

Being different means... you need to conform? This was one of the thoughts stuck in our heads as we read. And yes, thankfully, this perception has changed a bit over time. But did it change enough? You expect to be guided across different society norms and rules over the course of 300 years of the book – and you are – yet Orlando’s need to fit in, to conform, and to be accepted is like a prison. What are your prisons at this point? Couldn’t you break free from them and let go of what others expect of you? Well, food for thought. You’re welcome.

#03 Biographies don’t have to be boring!

This was probably the coolest biographic novel we’ve ever read. It’s filled with fantasy and imagination, and truly makes you consider “was this "real real", or was this real “in a way”? So, biographies can be poetic, they can be philosophic, and they can get you to think about questions you’d never really consider! This is an unconventional biography, yes, but it’s such an amazing ride. 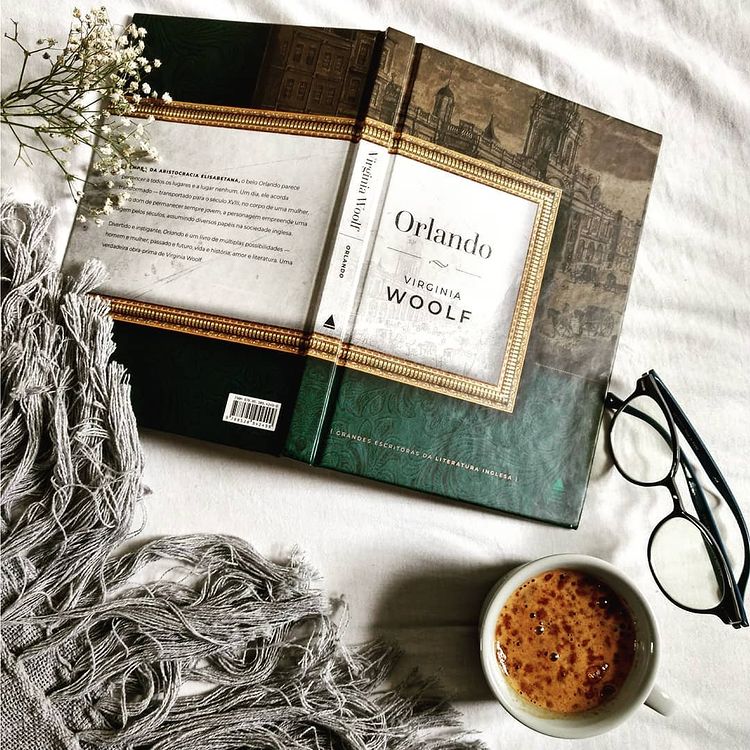 Have you read “Orlando” or any other work by Virginia Woolf? Let us know your thoughts!

Josefinas’ Book Club is on Instagram (share your photos and use #JosefinasBookClub), but also on WhatsApp (HERE). 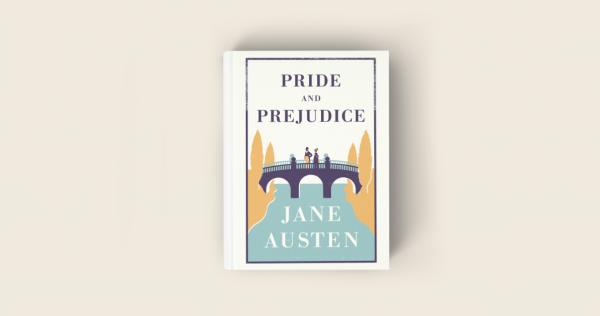 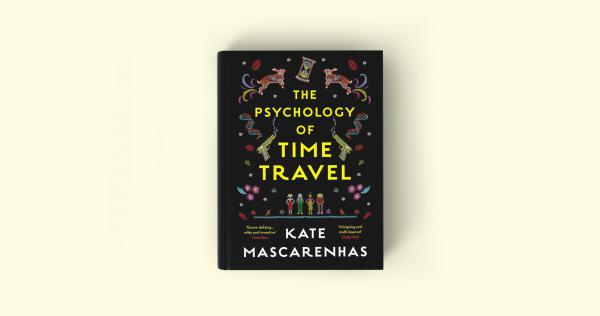 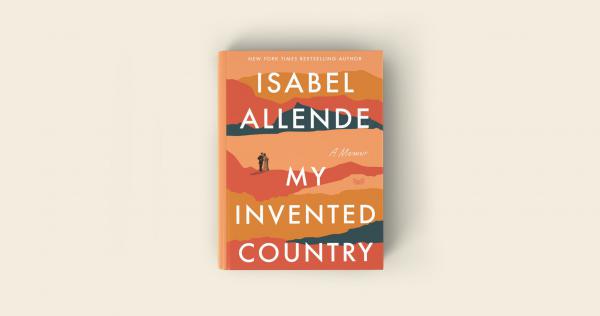