Skip to main content
•
02 May 2022
The Tiptoe Collection has a few novelties!
There are three new colors to discover in the elegant collection of pointy Josefinas. 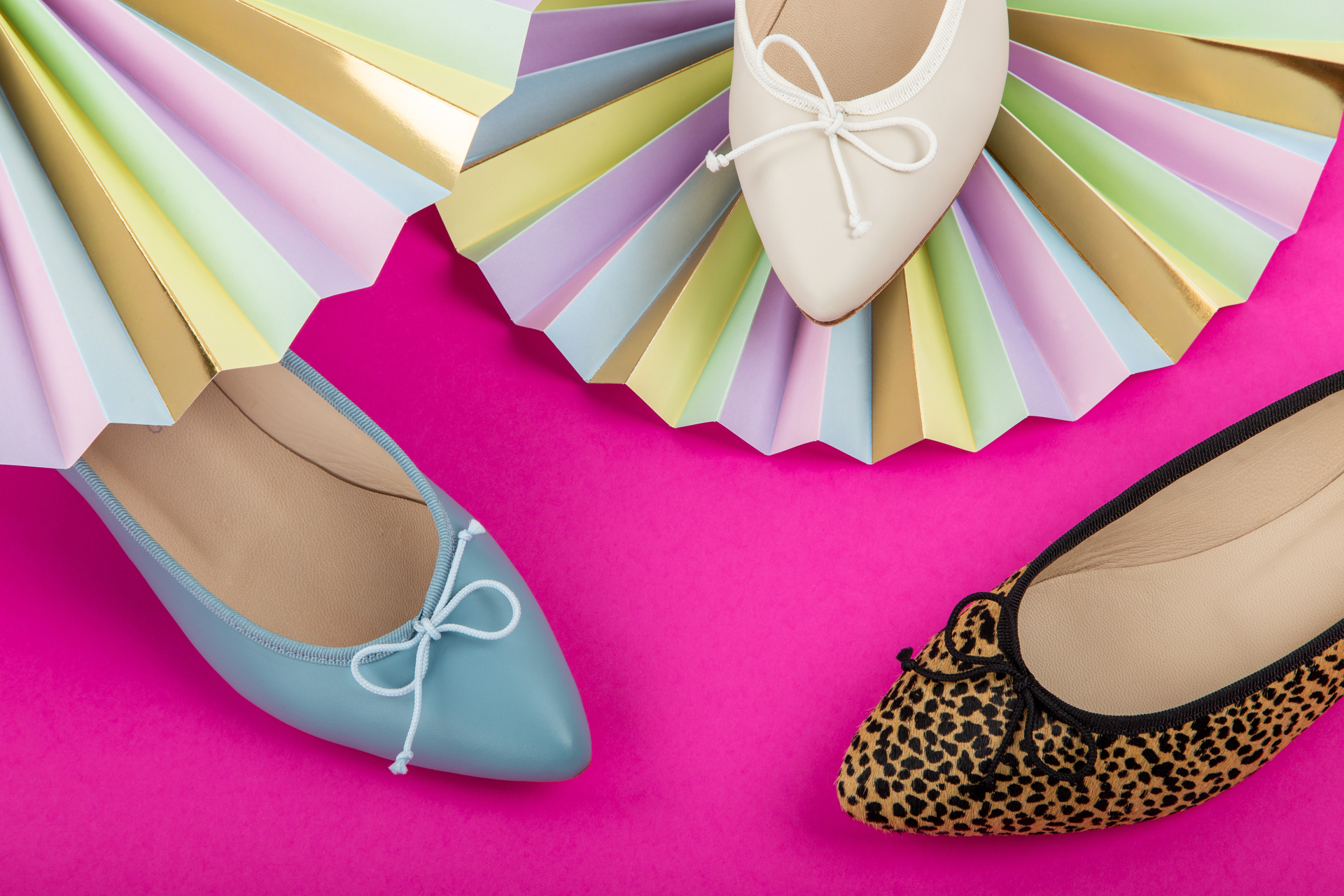 In genuine leather, Josefinas Tiptoe take you on an elegant journey through the Portuguese savoir-faire and praise the love and dedication of our master shoemakers.

Launched exactly a year ago, the Tiptoe Collection quickly stole the hearts of our dear customers and became an almost instant hit, filling our sales tops, month after month. The Tiptoe collection, where the love put into each creation is multiplied among the most classic colors and the most irreverent options, now has 12 different colors and patterns. 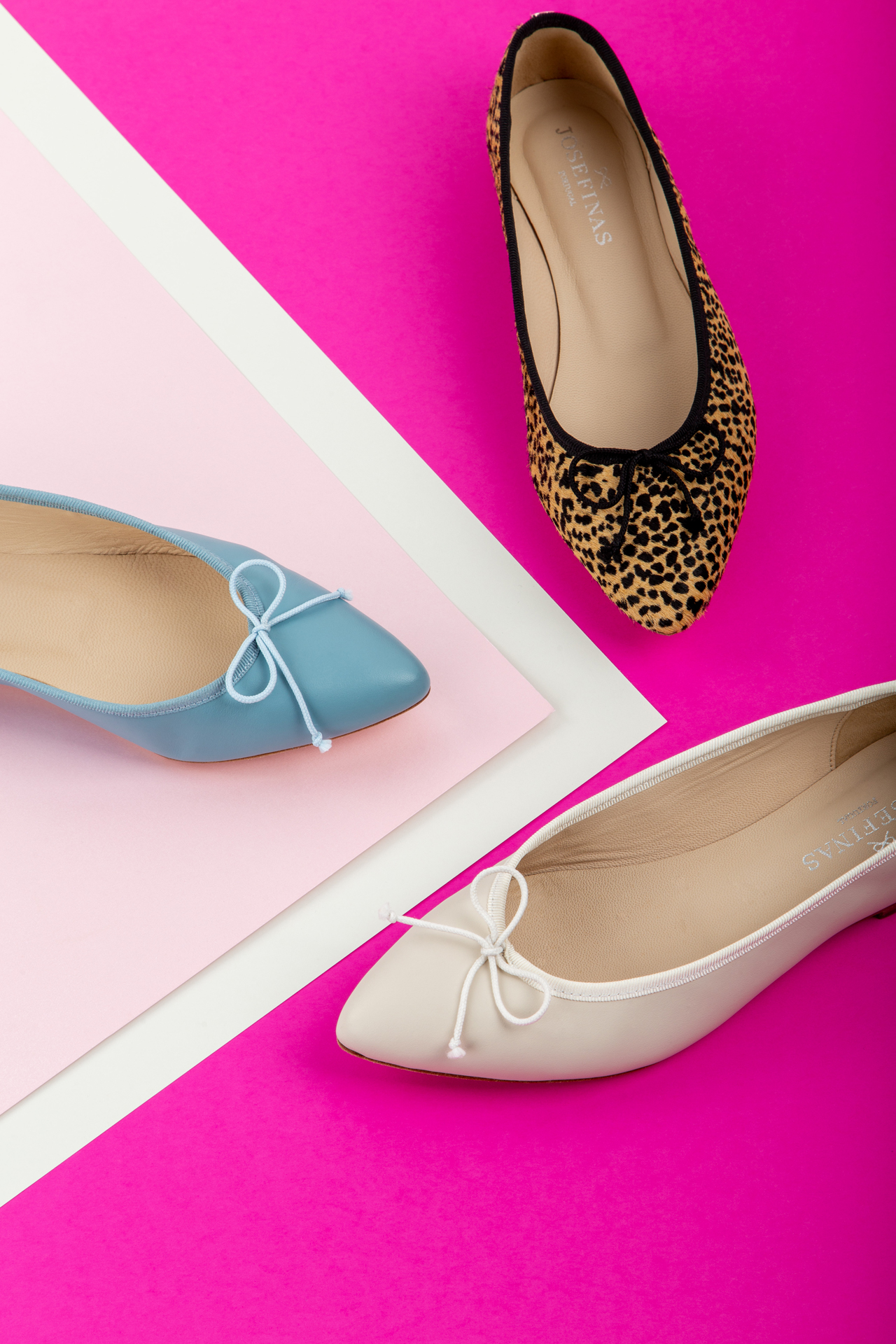 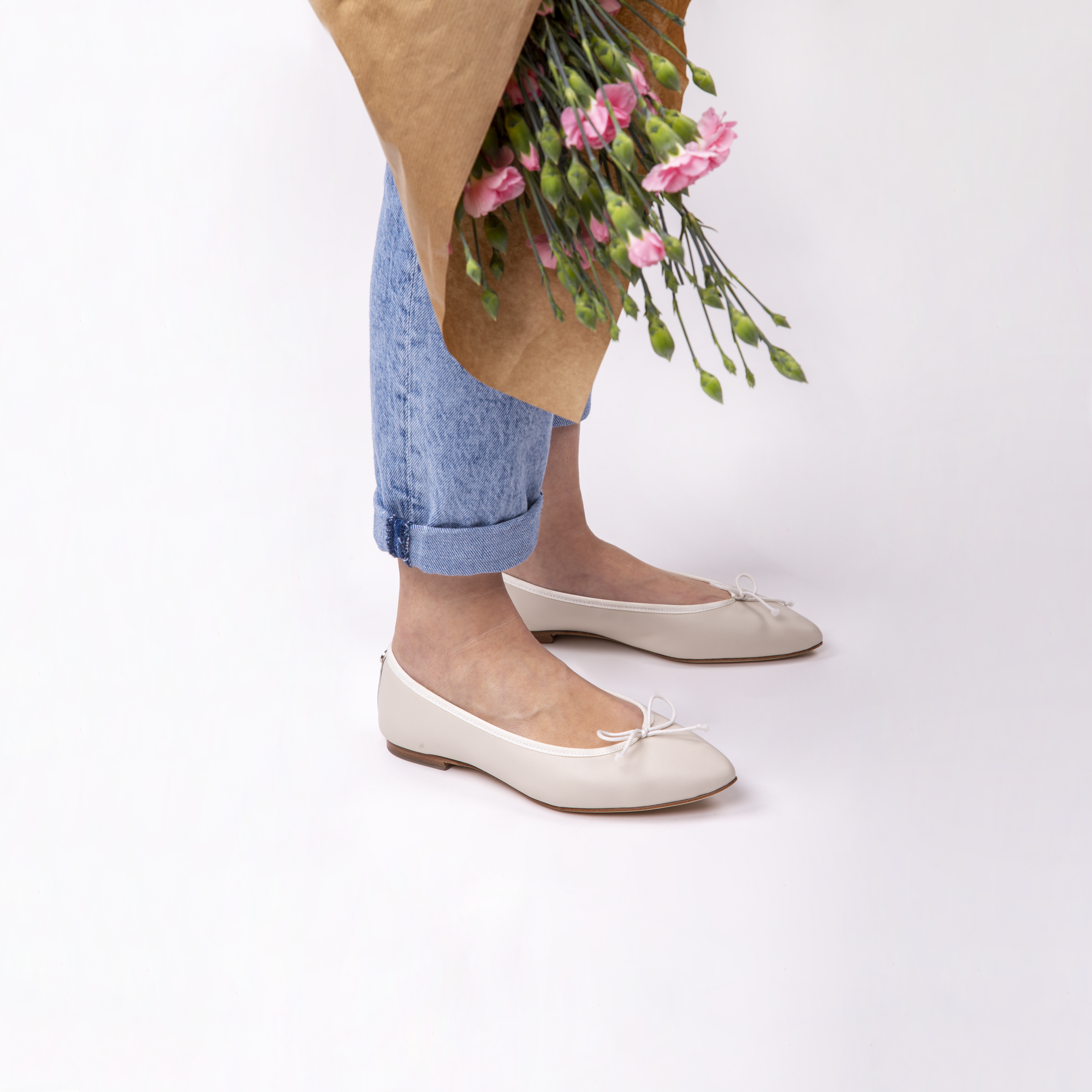 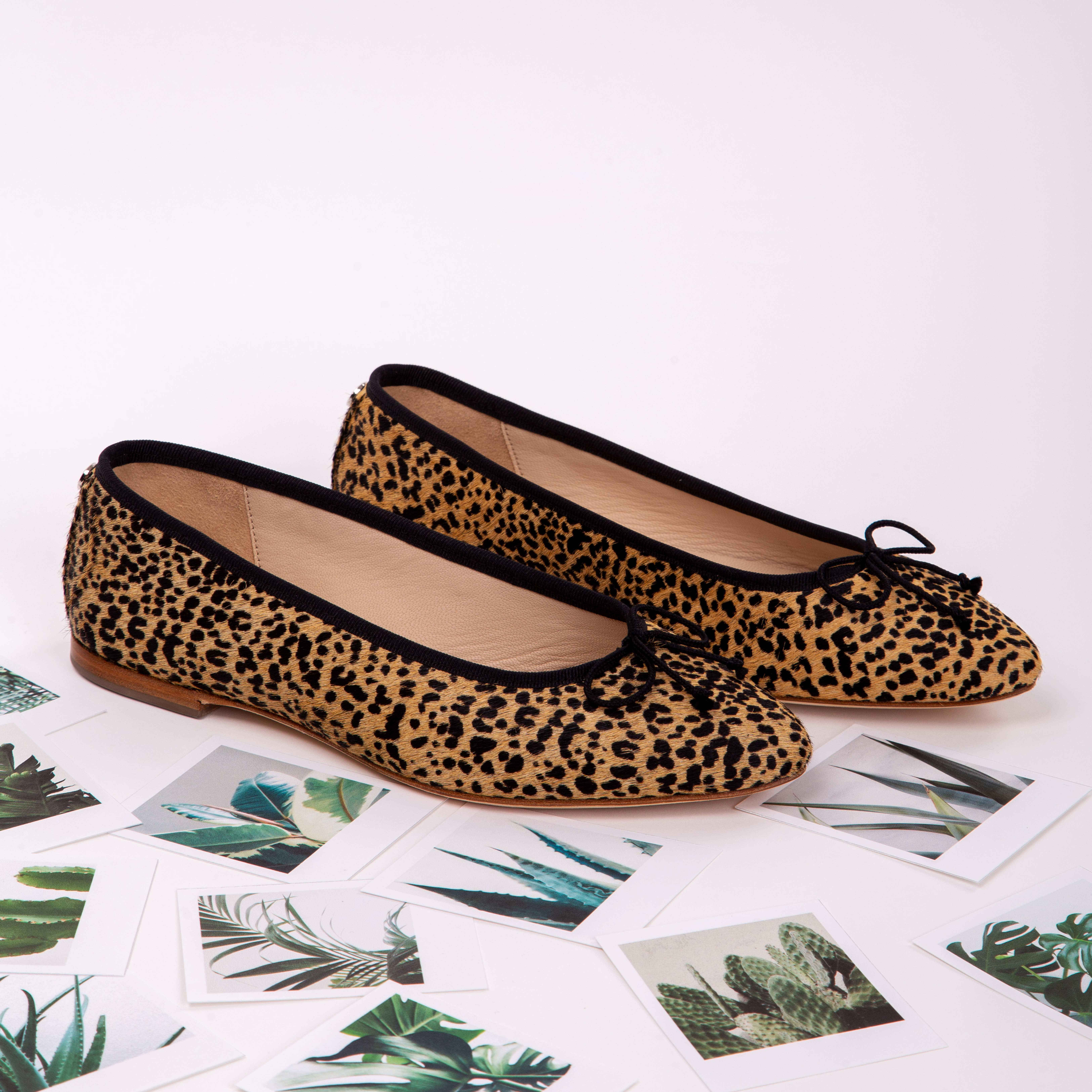 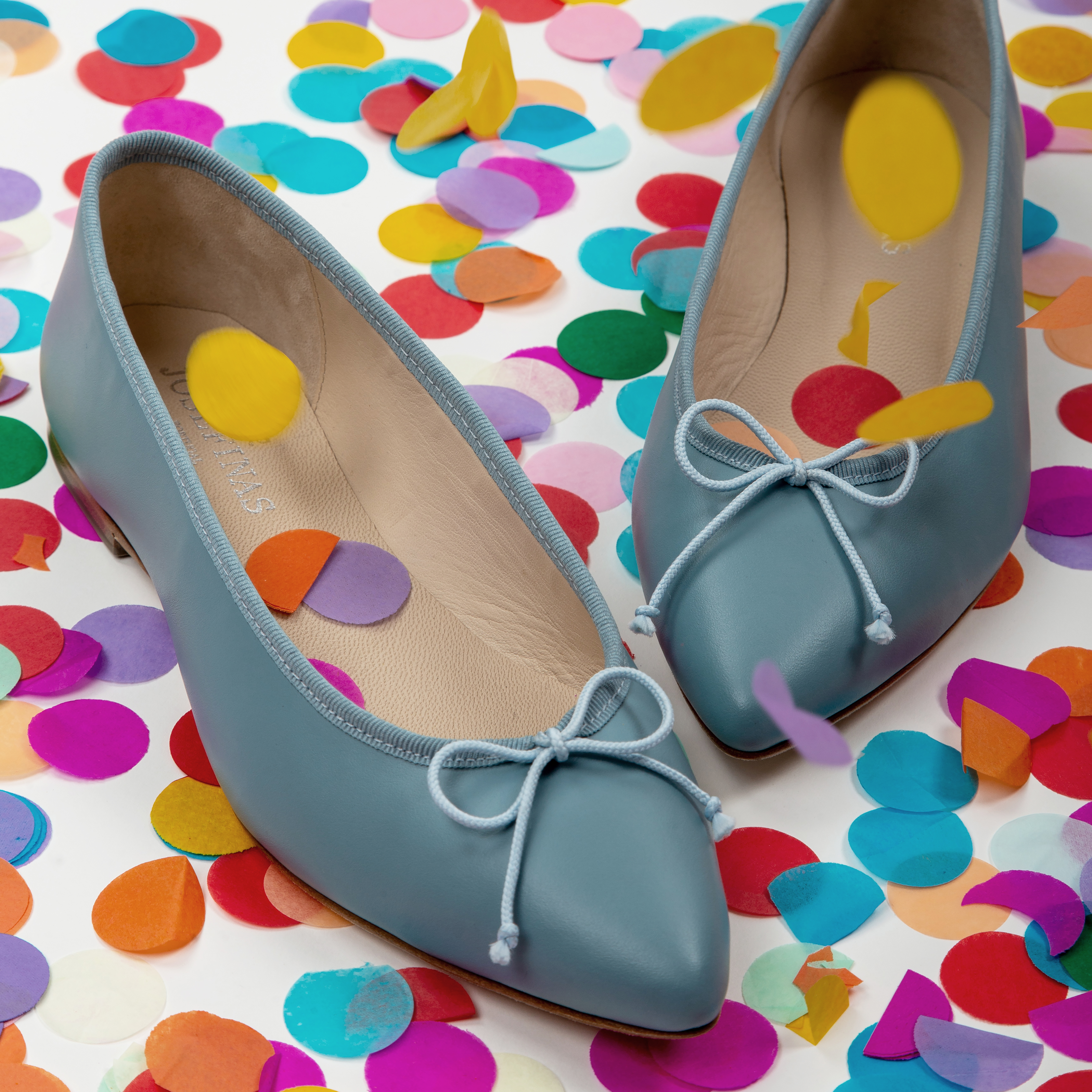 The motto of the collection remains, and we stress it: the new colors are another step in the direction of creating your own path. Do it with no fear, step by step! After all, the most difficult thing will be to choose a favorite pair, right? 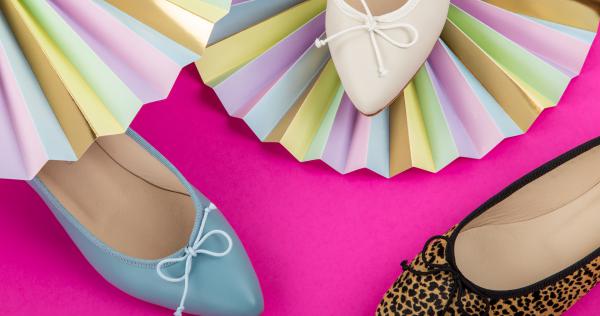 •
02 May 2022
The Tiptoe Collection has a few novelties!
There are three new colors to discover in the elegant collection of pointy Josefinas.

•
03 Mar 2022
The vegan version of our Power Lunch has arrived!
Today we launch two new products that join the five pairs of ballerinas already existing in the Vegan Collection.