Skip to main content
•
30 Jan 2017
Women´s March: we can, we will!
01/21/2017, 4 AM: Time to leave the house, with all the determination one can muster, headed to Washington, D.C. – where, alongside millions of women of all races, beliefs and ages, I marched for the values I believe in and the ideals I defend. 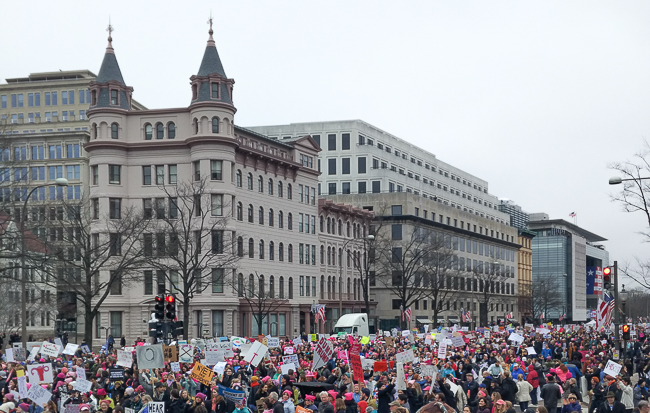 01/21/2017, 4 AM: Time to leave the house, with all the determination one can muster, headed to Washington, D.C. – where, alongside millions of women of all races, beliefs and ages, I marched for the values I believe in and the ideals I defend.

Even today, long after the heat of the moment, I feel in my body a wave of adrenaline when I think about that day and all those women – it’s hard to put into words the union and hope that was felt in that march. In fact, it all began while still in NYC, when in the bus stop I found hundreds of women ready to travel to Washington. And in the middle of a line as far as the eye can see and employees in complete disarray, the atmosphere was already amazing: knowing smiles were exchanged, signs were commented and words of encouragement and hope were proclaimed – we all knew that day was the day.

During the trip itself, I exchanged messages with Sofia and Maria, who were in Hong Kong and were following the news about the march on TV. They were already telling me D.C. was a sea of people by then. In the meantime, I couldn’t help but smile when I saw the famous American yellow school buses outside the window… chock-full of women headed to D.C.! All across the country, every possible means was being used to mobilize women.

When I got there, I was at a loss for words: millions of people – men, women and children – were walking towards the starting point for the march. I couldn’t help but stop for a brief few minutes to absorb that atmosphere.

I marched for myself as a woman and for the ideals and values I defend and practice on a daily basis. I marched for all the women in my life and for all those who inspire me every day. Every second I marched was also for all the women whose dreams were stolen and whose voices were ungratefully silenced. And with my heart full of pride, I marched in the name of all the Josefinas women, who work hard to inspire other women to fight for their dreams – in fact, even without a physical presence, I felt they all marched alongside me that day.

When people ask me how the march was, all I can reply is that it filled me with hope. Instead of violence, I saw union. I saw we were there for one another. I saw heartfelt hugs between strangers. I saw eyes full of hope. I saw men carrying their daughters in their shoulders, teaching them that, in life, we must leave our home and fight.

On that day, not just in D.C. but across the world, something very powerful was born. A movement based on strength and union, and that we all have a duty to not let die. And for that, do whatever is within your reach: teach, fight, respect, help, educate, share. Every time our actions help a woman make a dream come true, the world becomes a better place. ❤ 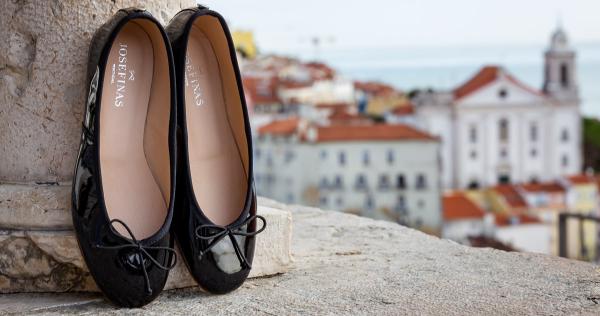 •
18 May 2021
See you in Lisbon?
We will finally return to our beautiful capital city at the end of May. Mark in your calendar and let 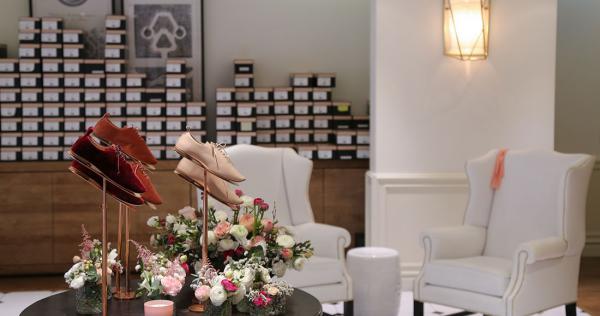 •
28 Dec 2017
Josefinas’ first pop-up in Portugal
All paths lead to Lisbon. And that’s why we took Josefinas there! On the 9th and 10th of December, Josefinas’ 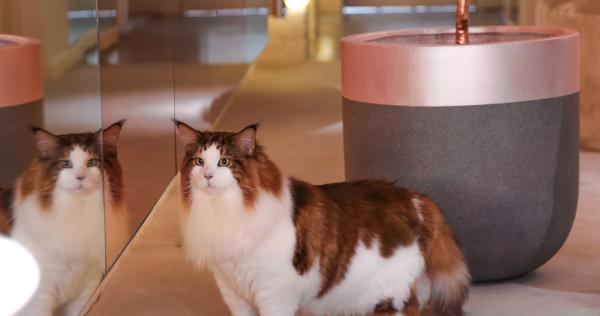 •
06 Apr 2017
A different day for Samson, the biggest cat in New York
Hello, humans and furry friends. My name is Samson – also known as Catstradamus on social media – and I’m