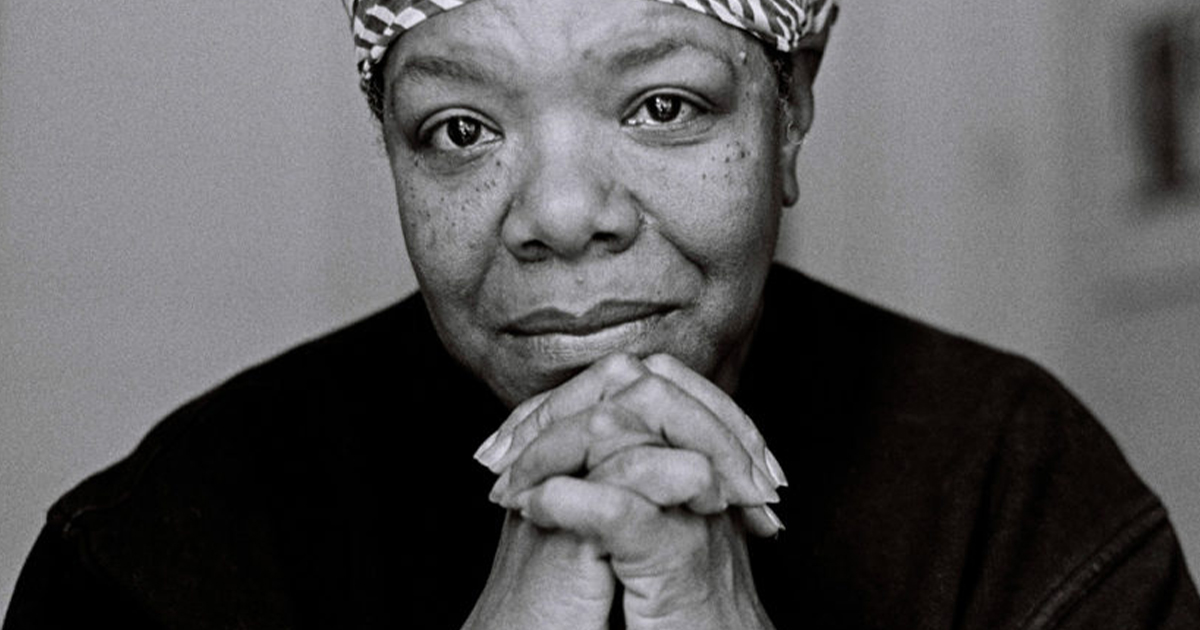 Born Marguerite Ann Johnson, in April 4th 1928 in Saint Louis, Missouri, Angelou had a rough childhood. After her parents split up, she and her brother moved to Arkansas, away from their mother. There, she experienced firsthand racial prejudices and discrimination. But her childhood problems wouldn’t end there… During a visit to her mother, she was raped by her mother’s boyfriend. Later, her uncles would come to kill this said boyfriend, avenging his horrible act. Upbringing really does shape our thoughts and beliefs, and, from an early age, Angelou would learn this the hard way. Deeply traumatized by the experience, and feeling responsible for the death of this man, Angelou stopped talking and spent around five years as a virtual mute. She would start speaking again at the age of 12, with the help of Mrs. Flowers, an educated African American woman who profoundly marked her life, and which Angelou recalls in her children’s book Mrs. Flowers: A Moment of Friendship.

As World War II began, Angelou moved to San Francisco, California, with her mother. She won a scholarship to study dance and acting, but, at the age of 16 her dreams were put on hold. After giving birth to her son, Guy, she became the first black female cable car conductor, even though this experience didn’t last long. She moved to San Diego where she started working as a nightclub waitress, danced in a strip club, worked as a dinner cook in a Creole restaurant, and even in a mechanic’s shop. But her dreams to record poetry, to dance and to sing, were not dead. This resilient woman had much to live for.

In the 1950s she continued her study of dance in New York City - her career was starting to sprout, and Angelou was landed several important roles in and off Broadway. She was a member of the Harlem Writers Guild, the oldest organization of African-American writers based in New York. There, she met James Baldwin, Martin Luther King, among many other prominent figures of the time. In 1957, she appeared in the production Calypso Heat Wave, and released her first album Miss Calypso. As an actress, Angelou went on to win a Tony Award and was nominated for an Emmy, among many other honors.

In the 1960s, Angelou was abroad for a long period. She lived in Egypt and in Ghana, where she worked as an editor and freelance writer. Around that time, she joined the community of “Revolutionist Returnees”, exploring Pan-Africanism and becoming close to Malcom X. The 1960s were a crucial time in her life: Angelou was getting in touch with African culture and experience a “renaissance”.

Once in the USA again, she began publishing her memoirs, a series of books that started with the classic I Know Why the Caged Bird Sings (1969)- which was nominated for a National Book Award and called her magnum opus. After it, seven other works came to life regarding her life, completing her series of autobiographies.

She went on to publish many other novels and poetry books that granted her the status of one of the most prominent female figures in literature. In 2001, Maya Angelou was named one of the most powerful women in America by Ladies Home Journal.

We cannot fail to highlight Just Give Me a Cool Drink of Water ‘fore I Diiie (1971) – nominated for a Pulitzer Prize, her first collected work of poetry, And Still I Rise (1978) which is a collection of poems about finding joy in love, family, and one's own pride and self-confidence, or On The Pulse Of Morning, the bold poem written and read on the inauguration day of President Bill Clinton in 1993, which, much like her, was also from Arkansas.

Maya Angelou used the power of words – the one she refused in her childhood – to explore and highlight controversial themes such as race, sexual abuse, and sexual violence. With great emphasis, she stood out, portrayed female power and demanded justice. She was an innovative, creative woman, who was brave enough to take the darkest, most painful parts of her life and turn them into bestsellers – and real life lessons for us all, men and women.

Maya Angelou died at the age of 86 years old, in 2014. But she will live on forever, the power of her words belongs to us all now, to live and learn.

We’ve chosen Maya Angelou’s Letter to My Daughter to be our first suggestion of the Josefinas’ Book Club. An absorbing story to a daughter that never existed—a tale for all mothers, daughters, aunts, friends, women. A story about living a meaningful life, about persevering, about learning to be grateful and finding confidence in our choices and our path.

The gift of knowledge lies within Angelou’s inspirational words, and we want to share them with you. Check out the review, here. 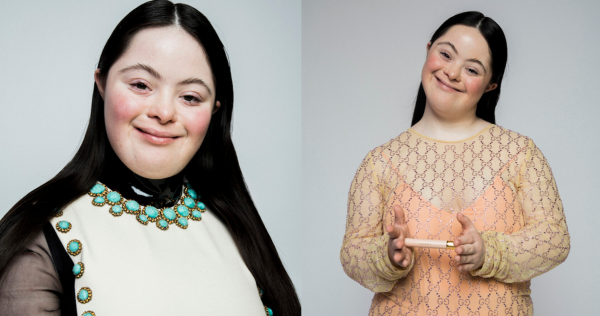 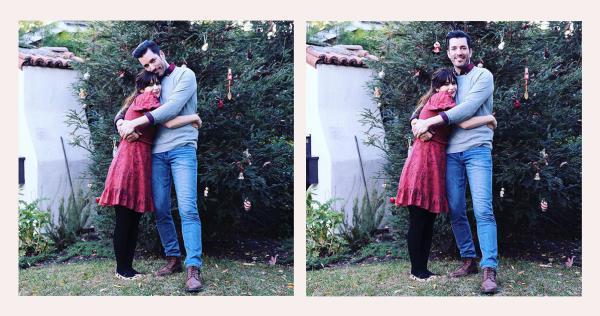 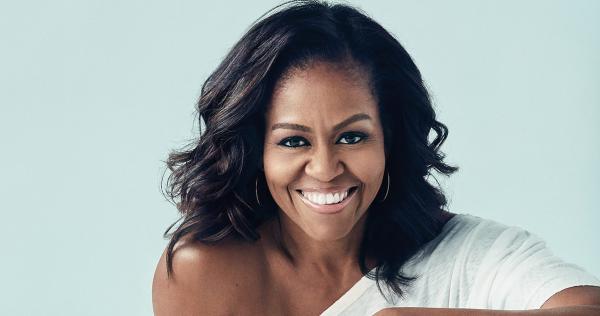 •
15 Apr 2020
7 moments when Michelle Obama caused a stir on flats
Michelle Obama believes, as we do, that she doesn't need to wear high heels to look elegant.